The Most Misleading Lie Ever Told About Wealth 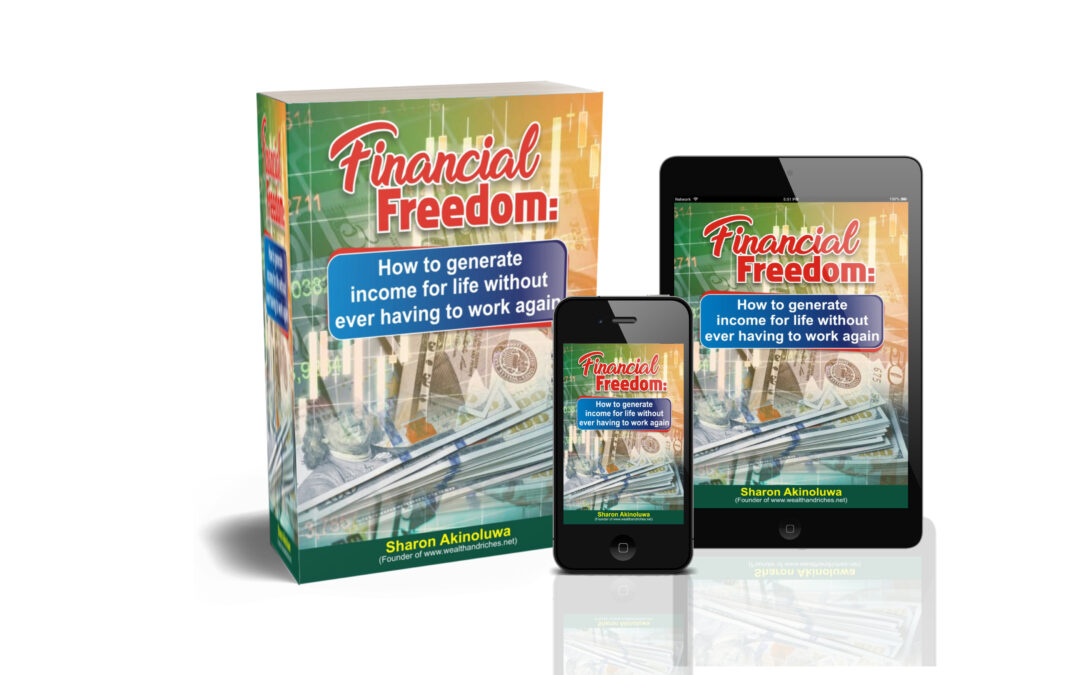 Perhaps you’ve been hypnotized by the world’s concept of wealth. Did you allow the media, entertainment, and sports word to define wealth for you?

Have you bought into the lies and fake lives of most professionals and senior executives who fly business class all around the world, live in the upscale area of the city, drive the latest model of an exotic car? Listen, it’s time to wake up and shake yourself free of these shackles of deception that have held many down financially.

This deception about what true wealth is all about is the reason 80% to 90% of the world population is not wealthy. Society has lied to us about what it means to be wealthy. As a result, everyone is trying to LOOK wealthy, instead of paying the price to be truly wealthy.

Listen, friend, you need a reorientation, a paradigm shift from the lies the society is presenting to you.

This post is to help you know the truth about what true wealth is so that you can be free from the wrong perception and images the world has created of a wealthy person; which is making people take wrong steps and live fake lives.

Now, if I asked you about your idea of who a wealthy person is, what he wears, the car he drives, the house he lives and generally how he spends money.

Most likely, the pictures and images that would pop up in your mind would be that of a person who lives in a mansion by the seaside, wears designer clothes, drives exotic cars, and generally lives big and large.

Simple! You have been lied to. You have simply allowed society, Hollywood, celebrities, and generally, the media to create erroneous, fake pictures of what it means to be wealthy.

We have allowed society to lie to us about wealth. We now have a wrong perspective on what it means to be wealthy.

As a result, we are all pursuing the wrong things in the name of wealth. And this has hindered us from attaining financial freedom.

Listen, friend, those who are truly wealthy don’t spend their money carelessly. They are not necessarily flamboyant and extravagant. Rather, they are very prudent, and good managers of their wealth.

Yes, I know that there are people who live big and large and are indeed millionaires. They spend lavishly.

But these are mostly celebrities…..people who make good money in the world of sports and entertainment.

These are not people who built wealth through financial intelligence, but talents and gifts. Also, included in this group are people who inherited money and those who won lotteries.

But check them out a couple of years down the road, and you’ll suddenly discover they are broke. Some already declared bankruptcy.

For example, FanBuzz dot com has this to say about Mike Tyson, “…despite all he achieved in the ring, Tyson’s legacy is stained by his struggles outside of his boxing career, and Iron Mike has endured financial difficulties in retirement, even after earning hundreds of millions of dollars during his days as a professional boxer.

Despite the fact that Forbes lists Tyson’s career earnings to be as high as $400 million, it was revealed, however, that when Tyson filed for bankruptcy in 2003, the American boxer was more than $23 million in debt.”

A similar thing happened to Michael Jackson. Please understand that this is not in any way an attempt to berate or downplay the achievements of these great people. I love and respect them.

I’m only trying to help you see the difference between earning a substantial income, living big, and achieving financial freedom.

The truth is that wealthy people believe that financial independence is more important than displaying high social status.

The Truth About Wealth

Thomas J. Stanley and William D. Danko in their best-selling book, “The Millionaire Next Door” made some astonishing discoveries about true wealth.

Now, the truth is that a lot of people who live big and display a high-consumption lifestyle have little or no investments, appreciable assets, or income-producing assets.

Now let us consider this scenario. Anthony, a top executive in the company where he works, has a monthly income of $40,000, with monthly expenses of $35,000. He is indeed a big boy, lives high, and spends lavishly. After working in the organization for twenty years, the company was shutting down and laying off workers as a result of some major problems. At this point, Anthony has $270,000 in his savings account, no investment of any kind.

On the other hand, here is David, a janitor in the same company who earns a monthly income of $10,000 with monthly expenses of $8,000. He has successfully invested 20% of his monthly income in stocks for the last 20 years with a return on investment of 10% per year.

Of these two characters, who would consider a wealthy person and a candidate for financial freedom?

David is now worth $1.5 million. And with monthly expenses of $8,000, he is financially free forever. He won’t HAVE to work again, except he just WANTS to work. Work has become optional. This is true wealth and what it means to be truly wealthy.

What Is Financial freedom?

It is the phase of life where what comes to you financially is more than what goes out of you. It is the point of positive cash flow, where inflows of cash are more than out-flows.

I recently got an email from Robert Kiyosaki that nailed all I’m trying to say. He wrote, “It’s no secret that about 60% of NBA players go broke only five years after their retirement.

(Maybe their agents should give them a copy of Rich Dad, Poor Dad with every new contract.)

But Junior Bridgeman was one of the smarter ones.

If you don’t know who Junior is, don’t worry. You’re not the only one. In fact, very few people remember him.

But, as I said, he was financially smart.

He knew his playing money wouldn’t last forever. He knew the odds were against him. And he knew his name was not big enough to attract sponsorships and endorsements.

So what did he do?

He used the money he was making as a player and

started investing it in assets!

In his specific case, he invested in a Wendy’s franchise. To learn the business model, he even spent a lot of time working at a local Wendy’s.

By the time he retired, he had 3 restaurants. Today, he’s Wendy’s largest franchise owner, with over 160 restaurants. Plus an additional 120 Chili’s restaurants across the United States.

He invested his money into wealth-building assets”

The moral of this is to show you that wealth is essentially lifestyle determined, not necessarily income determined. And the good news is that your lifestyle is your choice.

In conclusion, it is not only erroneous and misleading to think or believe that a lavish lifestyle is a sign of wealth, but the height of financial immaturity.

So make your choice…..a flamboyant and lavish lifestyle or one that facilitates the accumulation of wealth and financial freedom.

Please get a copy of this book, FINANCIAL FREEDOM: How To Generate Income For Life Without Ever Having To Work Again, The book will indeed expose you to the basics of wealth building and financial freedom.

It’s a book that will definitely add value to your life and change your financial story for good.

Get a copy here

One of the greatest ways for you to show your appreciation is through your comments on the site. Hearing from you and learning from you is the motivation for us to keep going.

Please give this post your thumbs up as you mail it to your friends or share it on any of these social networks!

And to share the acts of God in your business and financial life CLICK HERE.
IF YOU DESIRE WE AGREE WITH YOU IN PRAYERS CONCERNING ANY AREA OF YOUR LIFE AND BUSINESS, PLEASE DROP YOUR PRAYER REQUESTS HERE. 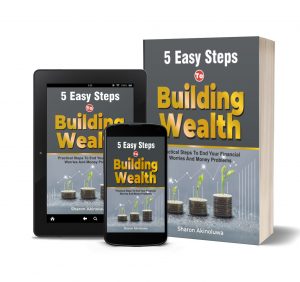 Would you like to be shown how to build wealth and be financially free?

Then add your email address below to download my book “5 Easy Steps To Building Wealth” for FREE.